Footprints are like fingerprints; yours are different to everyone else's. Every individual has their own unique way of walking, and SIDAS has taken the right step forward by creating custom-fit products that are equally unique.

DISCOVER OUR HISTORY IN DETAIL

The Sides brand was created by three ski instructors : Loïc DAVID, Jacques MARTIN, Gabriel PELLICOT.
Loïc David, some call him the Big Cheese, but not because of his feet! In the 1970s he was sent to the US to be an ambassador for the brand TRAPPEUR. He was determined that French ski boots would become the most comfortable when compared to the American competition which at the time, were leading the way in a booming market place. On his wanderings, while on a beach in Hawaii, he caught sight of a footprint in the sand and that gave him the ingenious idea of creating an insole that would be moulded directly to the shape of the foot resting on it.
Loïc David had the idea but no equipment to try it out. No problem! He had to make do with an oven dish to mould his first insoles. A memorable first step, which a bunch of top athletes also took!
Joining forces with two accomplices, Jacques Martin and Gabriel Pellicot, he soon started up SIDAS.
Their personalities and beliefs positioned Sidas on the booming Ski market, with the development and marketing of a solution to ensure foot comfort while skiing: a footbed moulded to the shape of the foot. This activity is growing internationally (USA, Japan).
But what does SIDAS mean? It is an acronym for Société d’Importation et de Distribution d’Articles de Sport (Sporting Goods Import and Distribution Company). In order to be able to market their innovation, the 3 friends needed money, so they decided to distribute other brands to be able to finance their activity! 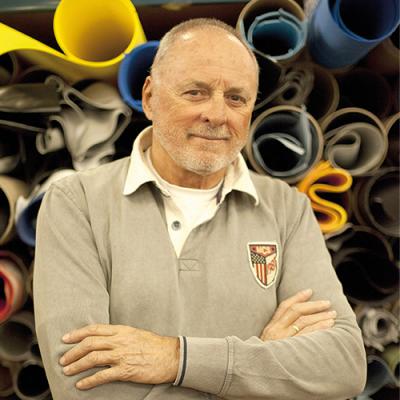 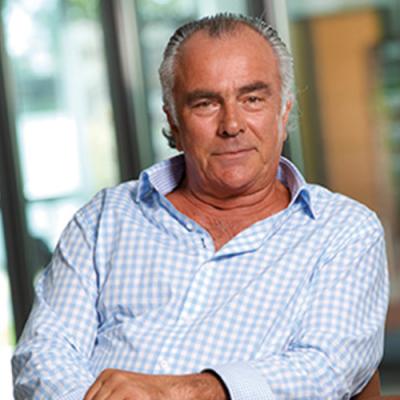 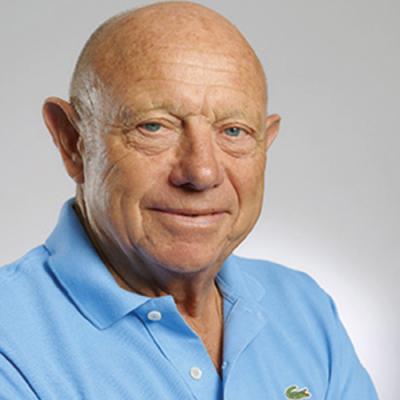 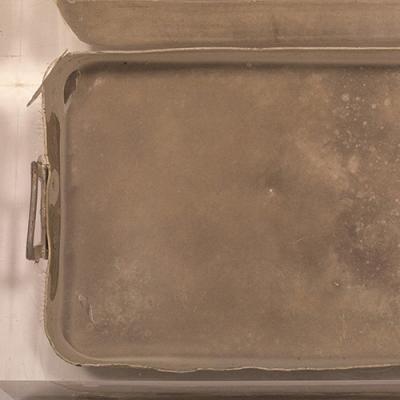 Patrick Boismal says, in his slight southwestern accent, "I'm a people person." It was a telephone call which began his association with Loïc David. The young pedorthist was working in design, but felt he had more of a talent for chemistry than computers! He had ambitions to create shoes for nurses and the idea of using a synthetic insole found him looking up the director of SIDAS' number. He soon joined the company, the years passed, and many prototypes later PODIATECH and the Podolab were at last born. In line with the philosophy of the guys in charge at SIDAS, this machine was innovative, high-tech and nice to look at. From 1985 to 1990 Patrick Boismal went on to invent a host of thermoforming systems, enabling the industry to save time and get their hands (and feet) on some brand new materials. No more cork insoles and clunky rubber boots: Patrick revolutionised the world of medical and industrial footwear. The key to his success also lies in the training SIDAS delivers in around thirty foot orthopaedics and podiatry schools all over the world. Patrick Boismal now travels the globe, demonstrating how he is a man of many talents. 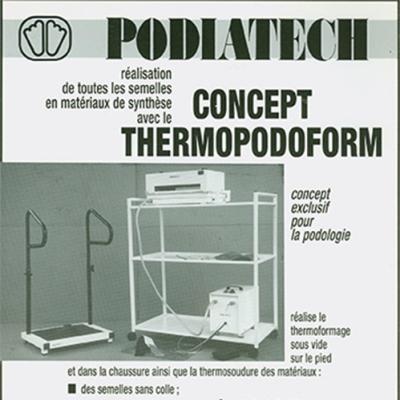 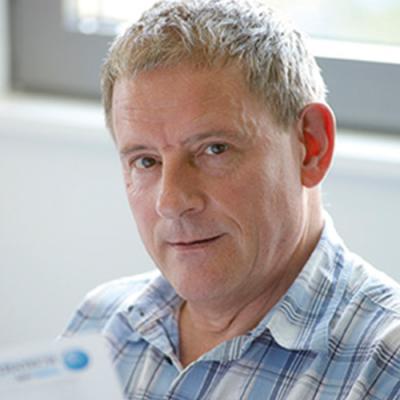 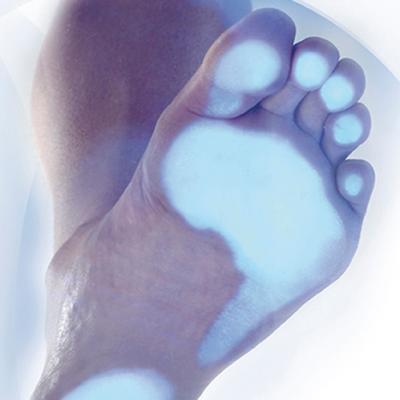 When you're into sport, outdoor activities, running, golf etc you're better off with customised insoles. Though the SIDAS story of course begins with skiing! The company founders were first and foremost expert skiers who, as their business grew, were generous enough to apply their know-how, ideas and products to other disciplines too. They were also clever enough to surround themselves with top people, experts in their field, who in turn created top of the range products from which were previously nothing more than humble accessories. 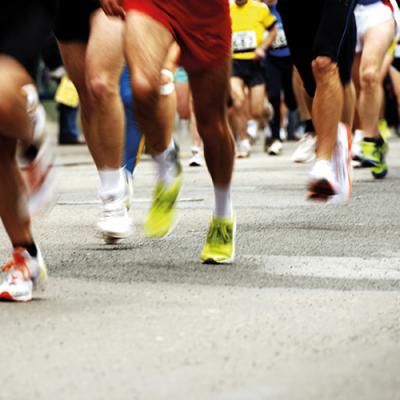 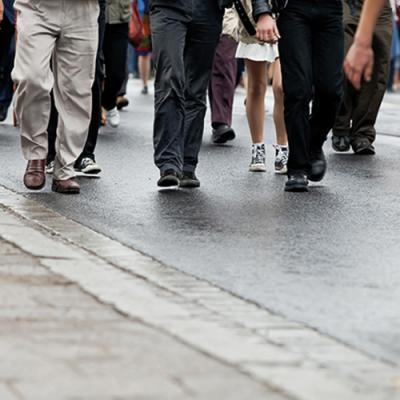 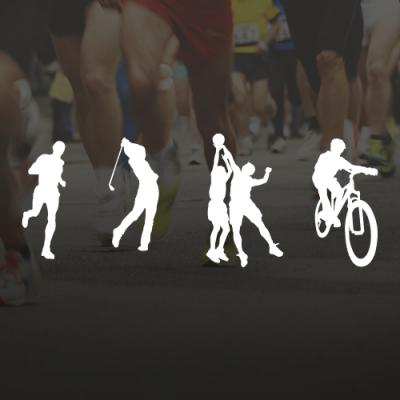 François Duvillard talks about the succession in SIDAS management in positive tones: "the time was right." There's no denying that replacing three men with three other men was a great idea that worked out well. So it was that in 1996, François Duvillard followed in the footsteps of Loïc David, taking over the sales and marketing of the business. Jean-Pierre Delangle and Thierry Ravillion followed hot on his heels, heading up the finance and production departments respectively. Just as the first triumvirate had done before them, the young upstarts very naturally divided up responsibilities. That is what SIDAS is all about: a positive place for everyone, at the right time. The team knits together because each member adapts, takes their place and leaves room for others. It shouldn't be forgotten that at THE SIDAS (that's how this highly respected company is referred to in the industry), both the old guard and the new blood believe passionately in the philosophy of running a company on a human level. Thanks to this, there is no doubt for SIDAS that the future hold big things.

In 2003 transmission of the company by LMBO to its three senior executives :

Their ambition led them to develop a five-year growth plan (+54%); bringing in new skills, moving into new markets on every continent and creating a new production plant. 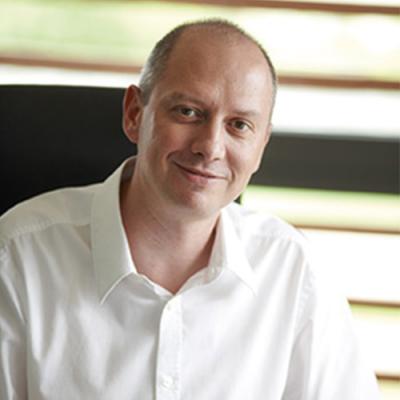 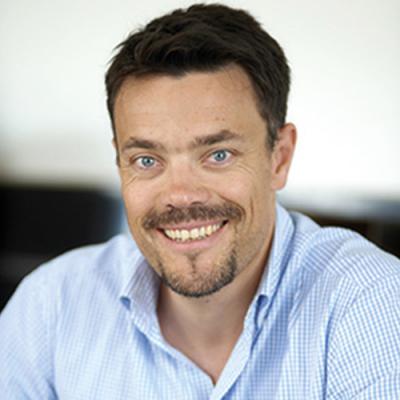 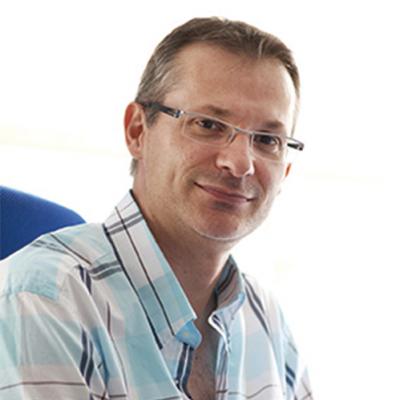 Sidas World bought the Therm-ic brand in 2013. But it was in the 1970s that Therm-ic was created in the heart of the Austrian Alps in Graz, with one objective: to create solutions to withstand the lowest temperatures in order to ''enjoy skiing whatever the conditions.” Today Therm-ic is located in Voiron in the French Alps; with both feet in the snow, she keeps in her heart and in her mind her great love of her beginnings: SKIING! Tomorrow…? Therm-ic will always innovate to meet the thermoregulation needs of its customers looking for warmth or freshness ... 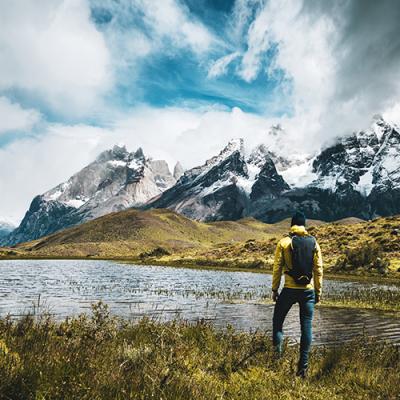 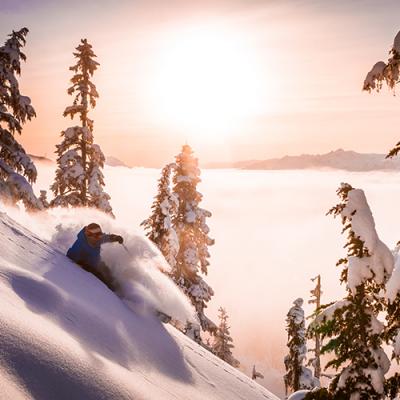 Sidas is gaining a foothold in digital and customer experience by investing in Corpus-e. Based in Stuttgart. Corpus-e designs platforms to collect and analyse data in order to recommend the best fitting solutions for everyone! These solutions make it possible to connect users and their needs with brand products, via multiple platforms (machines). 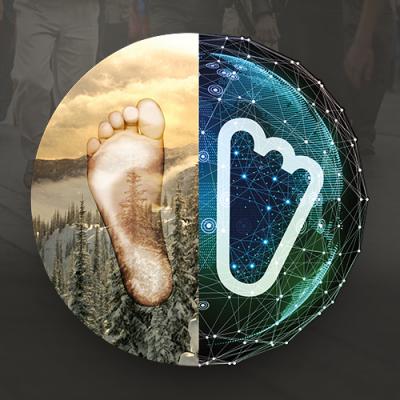 Launch of the Sidas Academy, for all to share in the skills acquired over the last 40 years.

The Sidas Academy aims to:

With the Sidas Academy comes the launch of the Fit Protocol project. With our ‘know-how’ and expertise in training and monitoring our retailers, we have developed the Fit Protocol. A unique protocol that guarantees the best experience for our customers, brands and retailers. 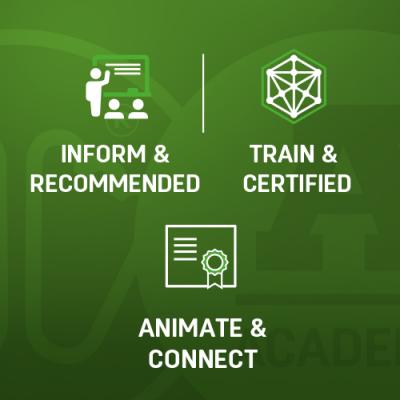 In 2019 Sidas World bought the Qenoa brand. Created in 1977 Qenoa is at the service of well-being and natural health. With high-performance natural skincare products, Qenoa advocates respect for our balance, but also that of nature. 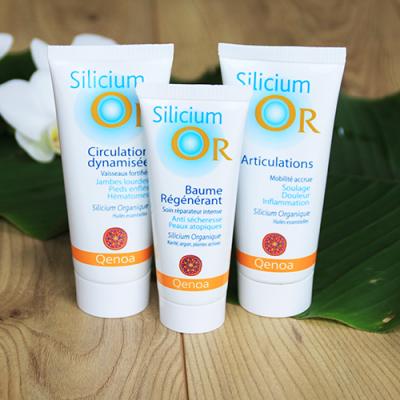 Qenoa
Année
2020
Titre
Creation of the Base Camp
Description